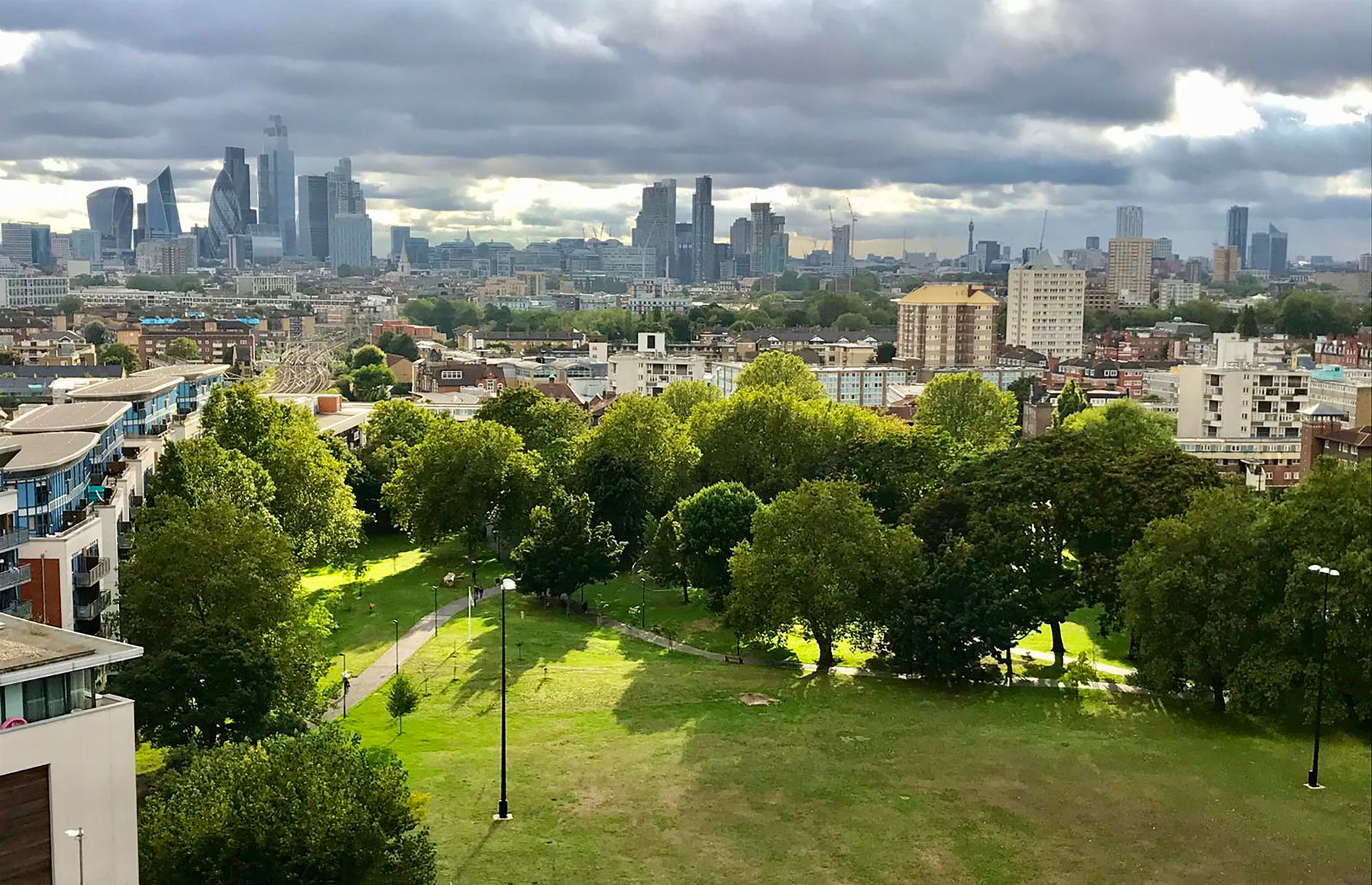 It's taken its time, but we're delighted to announce that Fanny Wilkinson has been awarded a blue plaque by English Heritage.

Fanny was the first woman landscape architect in England and was employed by the MPGA from 1884 to 1904.

The plaque will be erected sometime this summer at her home and workplace in Bloomsbury.

An unveiling ceremony is being organised by English Heritage and ourselves.... watch this space for further details.

Many of Fanny's gardens are still enjoyed today, here are two of them

The MPGA is delighted once again to be one of the sponsors of this very special event.

After the pandemic it will be wonderful to visit some of London's private and secret gardens which are not usually open to the public. There will also be guided walks which you can book. Here are just two of the many gardens you can visit this year:

London in Bloom competition will be taking place again this summer. Full details on their website

London in Bloom is a wonderful initiative with which the MPGA have been involved for over 30 years. We have very similar aims but our main objective is to make London a more pleasant and greener place to live and visit.

Each year we make a contribution towards their running costs as well as sponsoring two of their highly prized awards.

Congratulations to London in Bloom winners 2021

Launched in July 2021, the Google Arts and Culture project is a collaboration to celebrate the unique, beautiful gardens of the UK, from royal palaces to local allotments.

Do check out Gardens United – an amazing project for us to be part of.

The MPGA section can also be accessed near the top of the home page under 'and 26 more partners'.


We've recently been sent a Play Bill which a member came across on Ebay advertising an evening back in May 1894 which a Bayswater amateur dramatics group put on for the benefit of the MPGA!

It's extraordinary that this fragile 'flyer' has survived for well over a hundred years.

In the 1895 MPGA Annual Report we read that Colonel Basevi, whose daughter performed in the production, gave the proceeds of the evening to the MPGA. Details appear in the 'donations' section of the accounts.

It's the first time we've seen funds being raised for the MPGA in this novel way - is anyone up for a repeat performance?!

Built in 1863 and initially called the Victoria Hall, the building is now known as the Twentieth Century Theatre and Archer Street Bayswater is part of Westbourne Grove.

The Queen's Green Canopy (QGP) is a unique planting initiative created to mark Her Majesty's Platinum Jubilee, which invites people from across the United Kingdom to plant a tree to celebrate the occasion and at the same time enhance the environment.

To launch the scheme the Queen joined the Prince of Wales to plant the first Jubilee tree at Windsor Castle in 2021.

The official planting season will be October 2022 to March 2023.

The MPGA have on previous important royal anniversaries planted a tree at Buckingham Palace. We are currently discussing our options as to the species of tree for the Platinum Jubilee and where it will be planted.

Back in the early days of the Charity Lord Meath, our Chairman at the time, would approach MPGA members asking for donations to finance drinking fountains in specific parks, squares and churchyard gardens across London.

When we delved into our archives we came up with Lord Meath's list of around forty fountains and their sponsors. Many of these ornate Victorian fountains have been lost over the years but miraculously some still survive, like the one erected at Christchurch Gardens, Blackfriars in 1900. Recently we also gave a grant to St Peters Walworth for planting around the fountain which was donated in 1895 and both can be seen below. Unfortunately neither of these fountains are currently in working order.

However, with the drive to address single plastic bottle pollution, the question of refurbishing the drinking fountains in London has come to the fore. So far only one or two London Borough have responded but we are hoping more will follow. Recently the Heritage of London Trust (HOLT) has restored the fountain opposite St James Bermondsey. A second fountain at Stepney Green in Tower Hamlets is also going to be reinstated to full working order – we've also heard that there may be a third in the pipeline.

As well as the MPGA another Victorian organisation, the Metropolitan Drinking Fountains & Cattle Troughs Association, were also funding new decorative fountains across London around the same time.